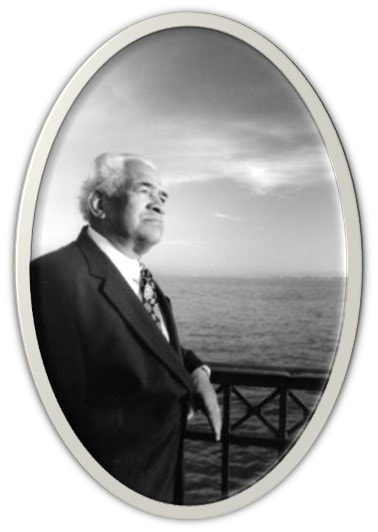 Israel also was known as “Tony” was born in Ponce, Puerto Rico to Elena Franceschi and Antonio Vargas on May 1, 1926.  He was the eldest of eight.  He moved to San Francisco in 1947 and in 1950 he met his wife Maria Luisa Sandoval.  They married on October 17, 1953, in San Francisco and had two children Antonio and IrmaIris.
When he came to San Francisco in 1947, his first job was at the St. Francis Hotel in Union Square as a doorman. He then worked as a painter and was a member of the Brotherhood of Painters, Decorators and Paperhangers of America, Local 1071. He also worked as a Sheet Metal Worker and was a member of the Sheet Metal Workers’ International Association - Local 355. His dream job was to be a U.S. Merchant Marine just as his father had been.  In 1964, he became a member of The Marine Firemen’s Union.

Also, he was on the board of El Club Puertorriqueño de San Francisco to start CARNAVAL in San Francisco, which today is one of the largest festivals celebrated on Memorial Day Weekend in the West Coast and will be celebrating 40 Years next year 2018.

He was also a proud long-time member of the East Mission Citizen Organization here in San Francisco.  Israel was known as a person who would help his neighbors, family or friends when asked and was known lovingly as “The Mayor of Bryant Street” in the Mission District. If he couldn’t help you he would find someone who could. His devotion and love were exuded and known throughout the neighborhood.
​
Israel passed away September 4, 2015, in his home surrounded by his wife, son, daughter and his three granddaughters, Vanessa, Renée and Elena, (which were his biggest pride and joy in life) and many family members and friends.  His love for his family, country, and heritage is installed in many that knew him and still remember him as the man they could count on to fix something in the club or tell them about Puerto Rican History back in Ponce when he lived there or how it was when he and many others from Puerto Rico came to San Francisco California in 1947.

WRPRC honors this great man for his outstanding contribution to the Bay Area Puerto Rican Community.  ​We proudly thank him and his family for all their years of dedications, hard work, and support! 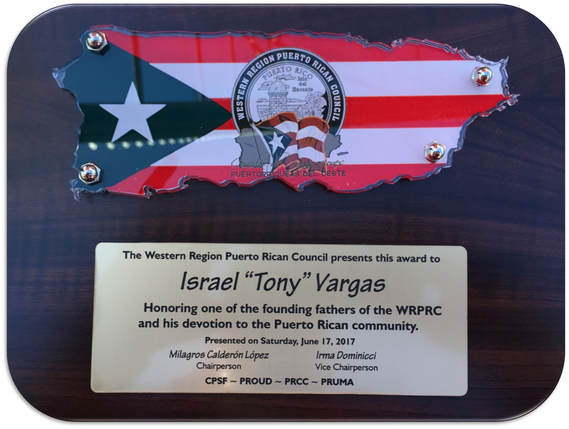